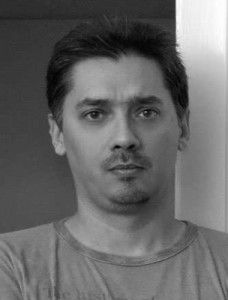 I started my career as a cartoon animator at Pannónia Film Studio. I was one of the first ones to explore the field of 3D animation at the beginning of the 1990s. One of my first independent jobs was to design a logo for Saxon, a firm that was being launched just then. The logo has since been redesigned, but its foundation remains my idea. This “encounter” became a defining one in both my and Saxon’s further careers. We have since then completed several 3D figurines, animations, and commercial spots together, continuing to work as a team up to these days.