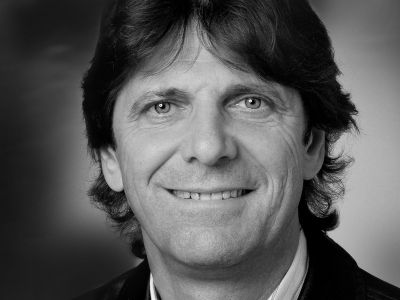 I first aimed at being an actor in 1968 when I became a student at the National Theater’s Academy. Since then – disregarding smaller interruptions – I have been continuously part of the Hungarian theatrical life. During my career, I challenged myself in every genre. This way, I could perform the characters of Romeo, D’Artagnan and many more. I also played in musicals, TV series, movies, operettas, tragedies, and comedies. Out of all the performances I gave, my most memorable character was the first, the legendary “Stephen, the king” Hungarian rock-opera having performed it in Királydomb, Szeged and the movie.

Due to the changes in the ’90s from my original profession, I had a straight road leading into the world of advertising which brought the idea of founding a company, and this way, I became one of the founders of Saxon Ltd, and in a couple of years, the executive manager of Saxon-Media Ltd.